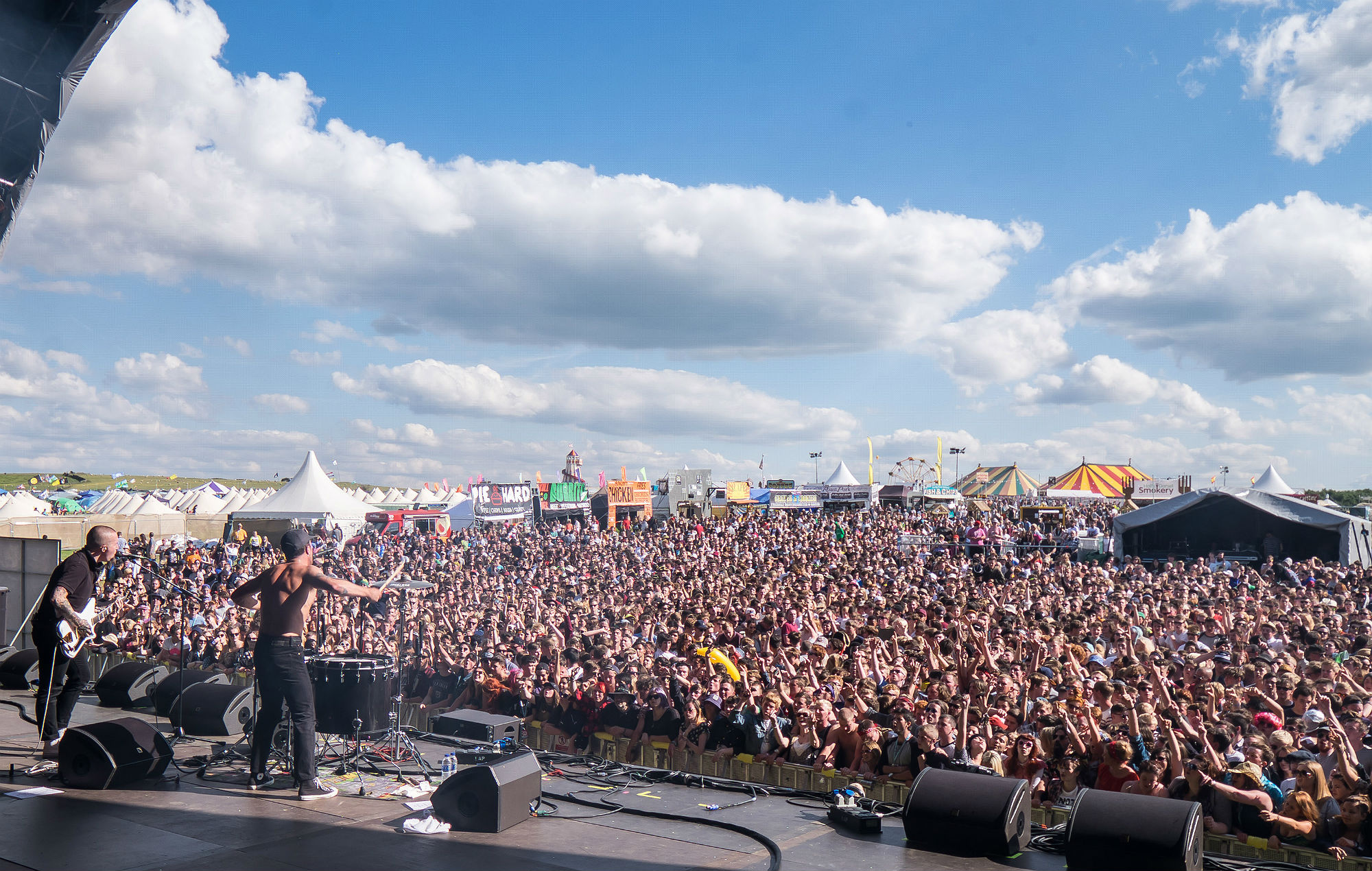 Y Not Festival has become the latest UK festival to cancel its 2021 event due to continued concerns around COVID-19 restrictions.

The festival, which was set to take place in Pikehall, Derbyshire between July 30 and August 1 and be headlined by Blossoms, Bombay Bicycle Club and Stereophonics, said they had “no choice” but to delay their return until 2022.

In a statement posted to their social media accounts, Y Not said: “It breaks our hearts to tell you that we have no choice but to delay this year’s Y Not Festival until 2022.

“It has been the hardest decision to make and we were hoping that by this summer we would be in a position to celebrate with you all but, unfortunately, that isn’t the case. We have now been placed in an extremely awkward position.

“We are yet to receive the government’s guidance from their pilot schemes and the lack of a government backed insurance package, amidst rising Covid cases both locally and nationally makes us unable to fully commit to the next stages of planning needed for this year’s event without greatly risking the future of Y Not Festival.”

It breaks our heart to confirm that Y Not Festival will not be able to take place again this year. pic.twitter.com/b7RfbSOe3E

The statement added: “Behind the scenes, we have been doing everything possible to make this year’s festival a reality. We have persevered as long as we could and looked at all of our options, including putting ourselves in the running to be part of a government sponsored Event Research Programme.

“Unfortunately, we were not selected for this. We know how desperately you all need a music festival this year and we feel exactly the same, which is why we have pushed to the absolute limit in order to explore every possibility of going ahead.”

The statement concluded with Y Not saying they were making the decision to cancel for “the long-term survival of our beloved festival, so we can continue to be able to bring amazing music to the beautiful Peak District”.

“We are devastated to be in this position once again and it is a hard pill to swallow, particularly when we were so close to selling out,” they added.

Y Not 2022 will take place from July 29-31 next year, with tickets for this year able to be rolled over, and refunds also available.

Last month, a four-week delay to the removal of all remaining COVID restrictions in England (now scheduled for July 19) resulted in the cancellation of the likes of Truck Festival, Kendal Calling and WOMAD, with Y Not now added to that list.

The scrapped events cited the lack of government insurance and safety guidance on how to operate post-coronavirus as the reason for pulling the plug. It’s thought that more than half of UK festivals with a minimum 50,000 capacity have now been cancelled this year due to ongoing uncertainty.

Others including Wales’ Green Man, set for late August, are still waiting for confirmation on whether they can go ahead with their festival due to the lack of government-backed insurance in the case of cancellation.

Speaking to NME last month, industry experts said the government were “pushing live music off a cliff” with their lack of insurance-based support for small events.

“Festivals require months of planning and cost millions of pounds to stage,” CEO of the AIF Paul Reed told NME. “If the government has confidence in July 19 as a terminus date, they will back this now. Waiting until after step 4 will be far too late for the vast majority of festivals this summer.”