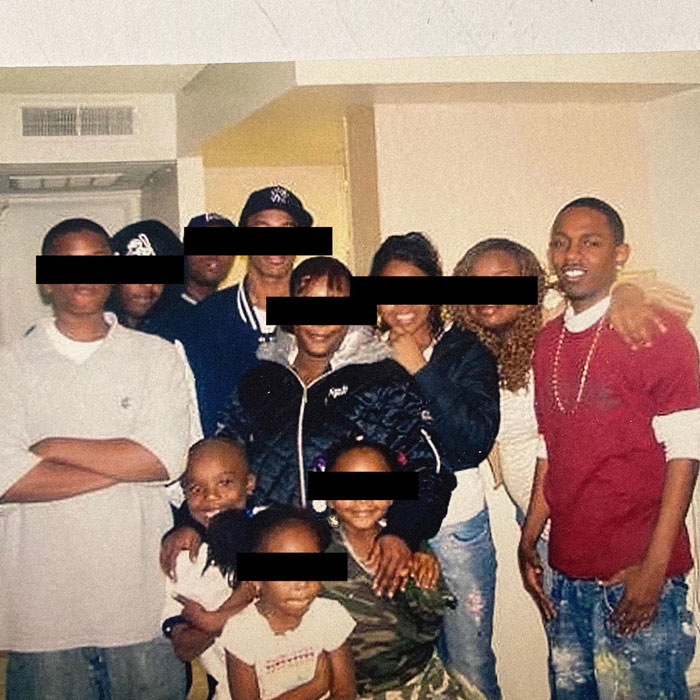 Last week, the rap world was flipped on its head when Kendrick Lamar resurfaced to reveal his next album would be his final release on Top Dawg Entertainment – the label that he’s helped build for the last 17 years. And while the news may leave fans a little lost, it doesn’t mean K. Dot is done making music. Far from it.

Tonight, Baby Keem – Kendrick’s cousin, who was last seen doing partaking in “Durag Activity” with Travis Scott – has enlisted the good kid from a m.A.A.d city for his latest track, “Family Ties.” And with the record, they’ve also shared a video that co-stars the lovely Normani.