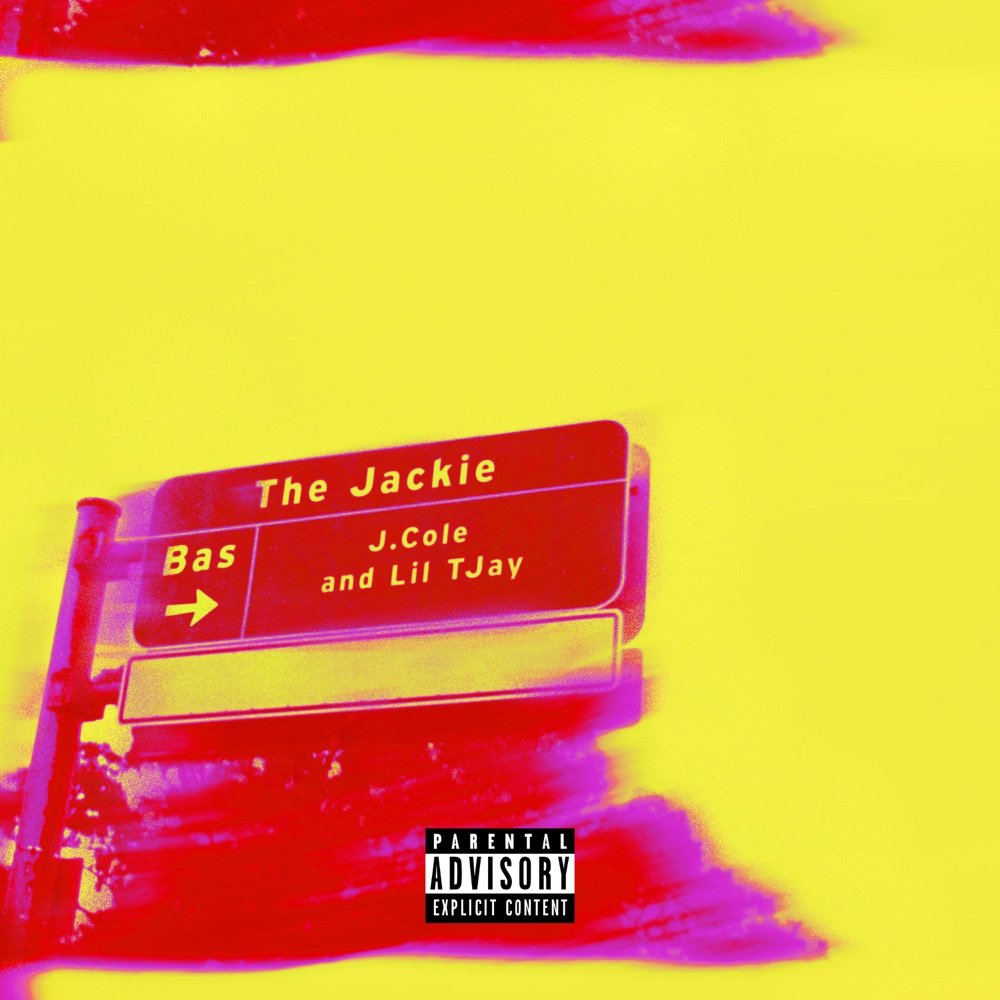 It’s been a while since we’ve heard from Dreamville’s Bas (his last solo project, Spilled Milk, arrived in 2019), save for his contributions to Revenge Of The Dreamers III and a handful of collaborations. However, with J. Cole returning with The Off Season and EarthGang readying their Ghetto Gods project, it finally appears that Bas is coming with something also.

He sets things off with his new single, “The Jackie,” which guests both J. Cole and Lil Tjay. Produced by T-Minus, and engineered to perfection by MixedByAli, Bas has also announced a surprise event at New York City’s Chelsea Music Hall tonight (July 9) as well.