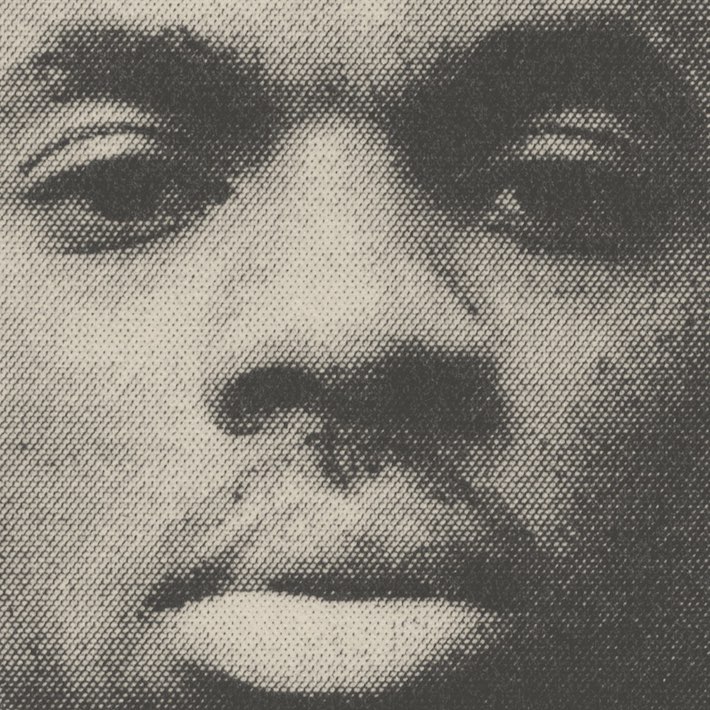 After a two and a half year hiatus, the longest musical break of his career (which dates back all the way back to 2011’s Shyne Coldchain Vol. 1), Vince Staples has returned with the release album number three. A self-titled, affair the product of Long Beach has finally decided to share his story.

“I was having a lot of conversations with a lot of people around me, and people always said, ‘Oh, you used to always say these stories and this and that, and I don’t notice much about these specific things. Why don’t you put it into the music?’ And it’ll be stuff that has been in songs for years,” Vince said while speaking with Apple Music’s Zane Lowe. “And then I realize… the backdrop wasn’t right for certain things I was saying or vice versa. So I feel like this is kind of very descript and distinct… not just where I come from, it’s not a bunch of glory stories or things like that, I guess it’s just more personal.”

“It really gives much more information about me that wasn’t out there before.” That’s why I went with the title,” he said in another statement. “I’ve been trying to tell the same story. As you go on in life, your point of view changes. This is another take on myself that I might not have had before.”

The first of two albums dropping this year (along with Ramona Park Broke My Heart), Vince Staples comes equipped with ten tracks, entirely produced by Kenny Beats, and a lone feature from Foushee.

Press play and take a stroll through Long Beach below.