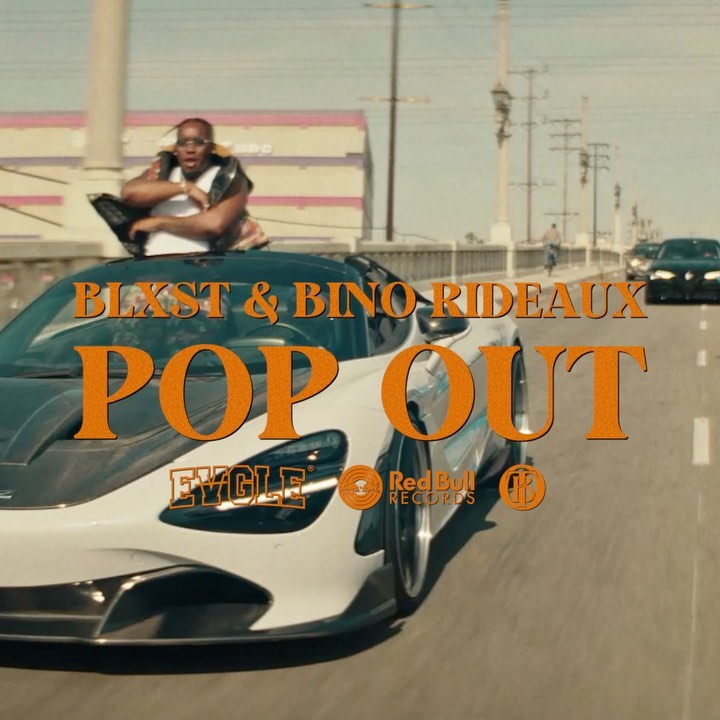 One of the summer’s more pleasant listens is Blxst and Bino Rideaux‘s Sixtape 2 project. The pair have now dropped a video for the album’s opening track, “Pop Out.”

“‘Pop Out’ was a good tone to start with because Sixtape 2 was highly anticipated,” Blxst says of the song. “It was kind of a double meaning, speaking to a female but also speaking to our fans.”

“‘Pop Out’ is just a testament to the amount of time it took us to double back for Part 2 as well as coming out of a pandemic,” adds Bino. “They been waiting on this and we have too. So we had to pop out one time.”

Directed by Blu (not the rapper), the video c an be seen below.