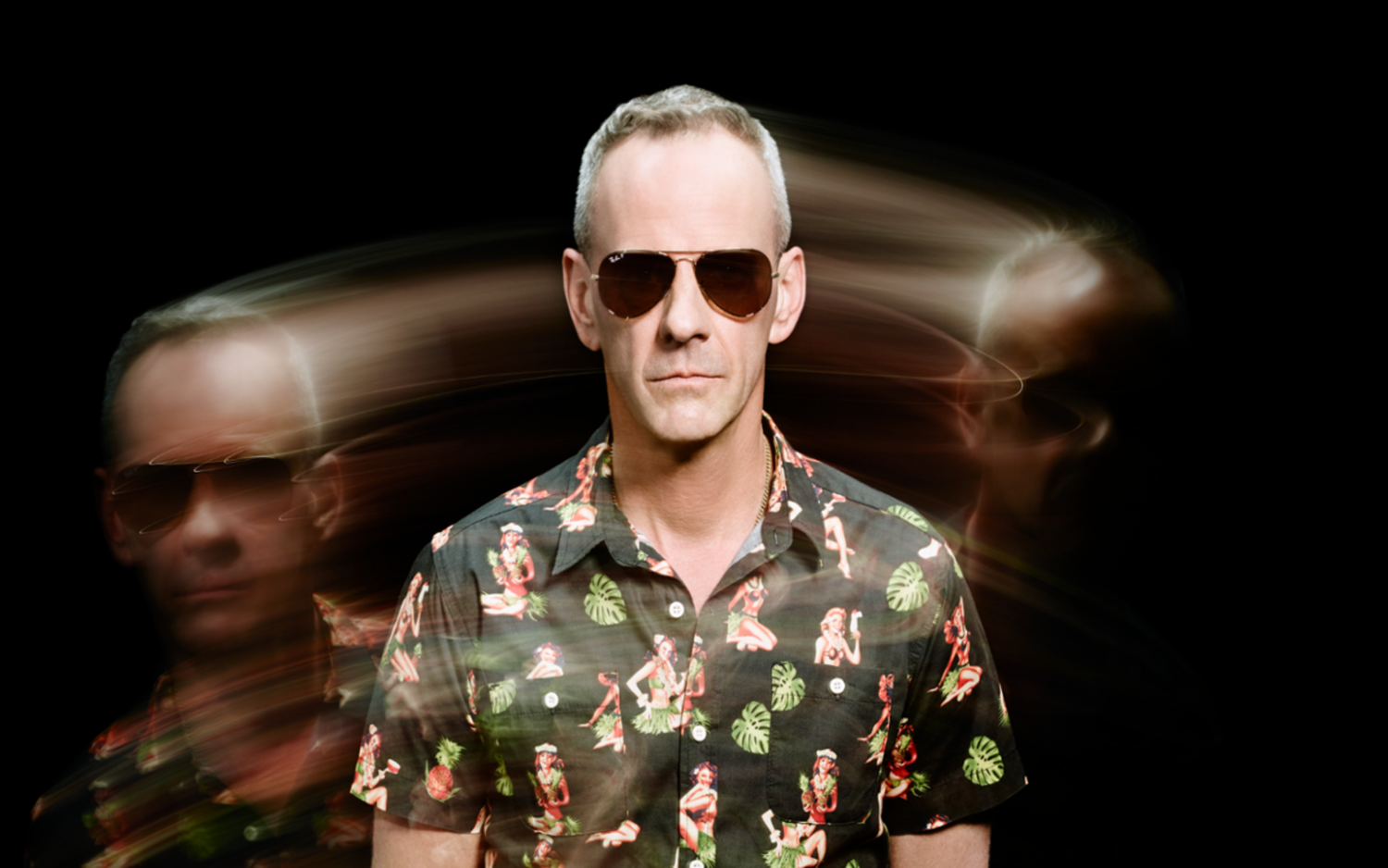 Fatboy Slim is teaming up with Apple Music to launch a new 12-part mix series, Everybody Loves a Mixtape. The first portion of the series was released on August 13; new installments of the series will surface each Friday in the 11 weeks to come. Apple Music subscribers will be able to stream the new mix at 12:00 a.m. ET / 9:00 p.m. PT each Friday.

The series leads up to Fatboy Slim’s We’ve Come A Long Way Together UK tour, which will begin on November 4. Kicking off in Cardiff and taking him through London, Bournemouth, Brighton, Liverpool, Birmingham, Glasgow, and Nottingham, Fatboy Slim’s upcoming tour will see him making his way through the UK throughout the entire month of November before it concludes on November 20.

The new mix series comes a little over a month after Fatboy Slim—real name Norman Cook—revealed that he once considered quitting music to become a firefighter.