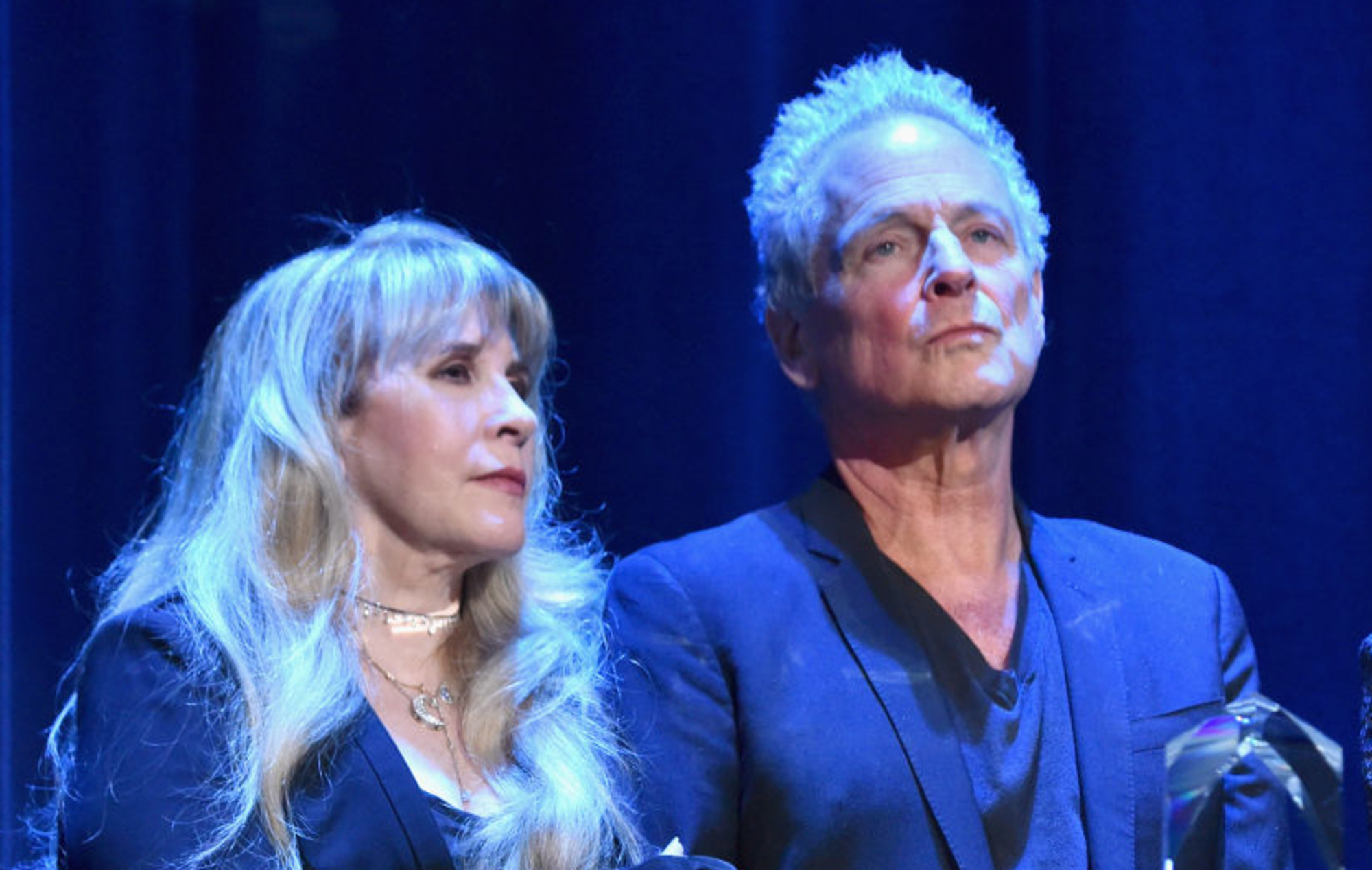 Fleetwood Mac‘s Lindsey Buckingham has opened up on his firing from Fleetwood Mac, while boldly admitting that “pretty much everyone would love to see me come back”.

The guitarist was fired from the legendary group back in 2018, and was replaced by Tom Petty And The Heartbreakers’ Mike Campbell and Crowded House’s Neil Finn.

Buckingham’s ex-partner and bandmate Stevie Nicks later explained that the musician was kicked out because he wanted too much time off to concentrate on his solo career.

During a new interview on the WTF With Marc Maron Podcast, Buckingham revealed that he is still in contact with “soul mate” Mick Fleetwood, the drummer and co-founder of the band.

“We love each other and we reinforced each others sensibilities in the band”, said Buckingham, before adding: “it’s my sense that pretty much everyone would love to see me come back”.

However he also admitted he is unsure on whether re-joining the group is actually “doable”.

In the same interview, Buckingham also claimed his firing had “harmed the legacy” of the band.

“What was most disappointing about it [his firing] to me was not, ‘Oh, I’m not gonna get to do this tour’. What it was [is] again, we spent 43 years building this legacy which was about rising above things – it stood for more than the music,” he said.

Buckingham went on to say that he has not been in contact with Nicks since his departure, apart from when she sent him a letter following his heart attack in 2019.

Meanwhile, Buckingham is set to release his new self-titled solo album on September 17. He has previewed the project with the singles ‘I Don’t Mind’ and ‘On The Wrong Side’.