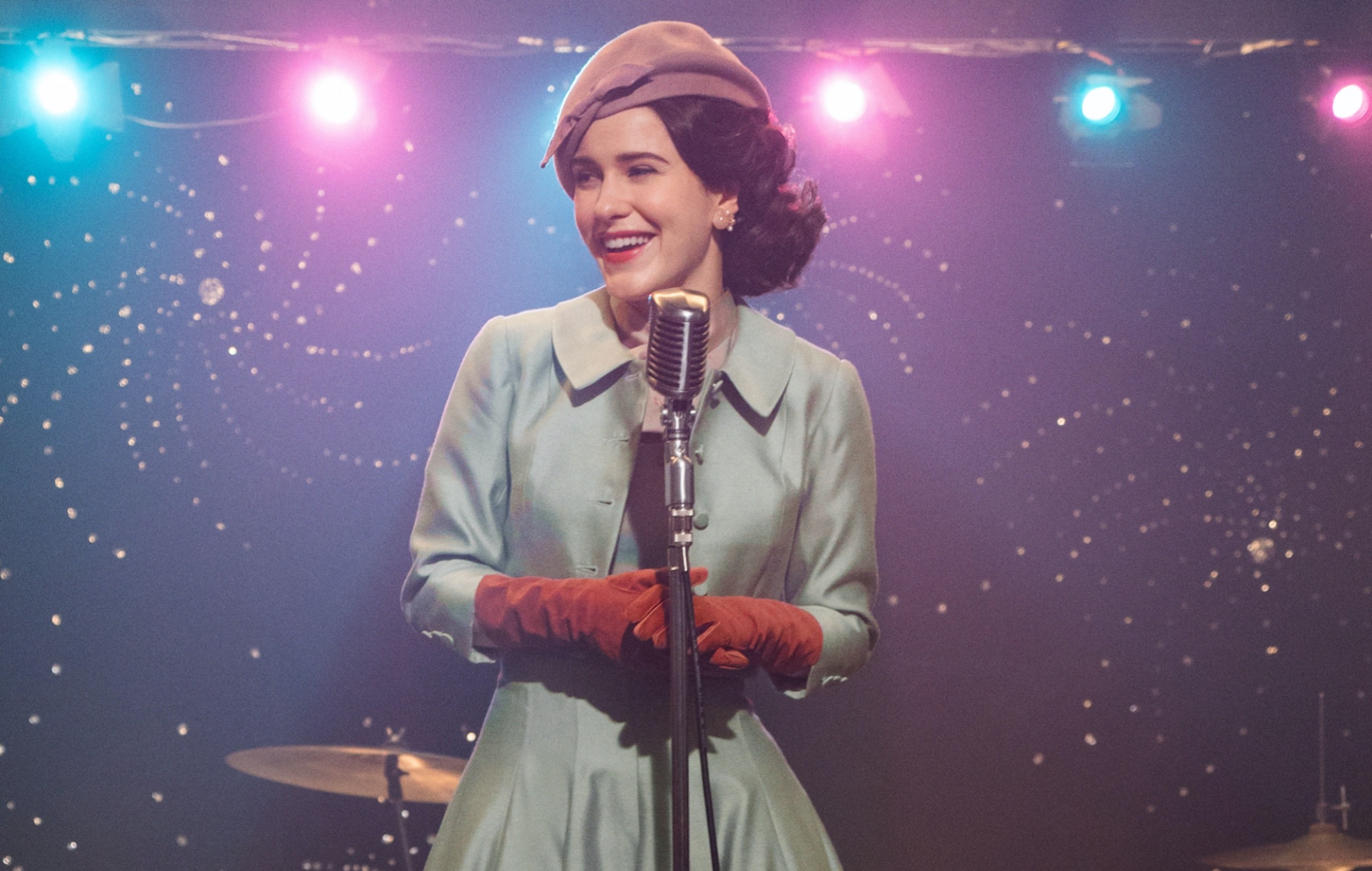 Sarah Silverman has spoken out against an issue she refers to  as “Jewface” in Hollywood.

The comedian addressed the problem on her self-titled podcast after it was announced WandaVision actor Kathryn Hahn had been cast as Joan Rivers in an upcoming biopic.

“There’s this long tradition of non-Jews playing Jews, and not just playing people who happen to be Jewish but people whose Jewishness is their whole being,” Silverman said.

“One could argue, for instance, that a Gentile [a non-Jew] playing Joan Rivers correctly would be doing what is actually called ‘Jewface.’”

Silverman defined “Jewface” as “when a non-Jew portrays a Jew with the Jewishness front and center, often with makeup or changing of features, big fake nose, all the New York-y or Yiddish-y inflection.”

She added: “In a time when the importance of representation is seen as so essential and so front and center, why does ours constantly get breached even today in the thick of it?”

Other examples of the problem that Silverman cited included Felicity Jones playing Ruth Bader Ginsburg in On The Basis Of Sex and Rachel Brosnahan playing the lead in Amazon’s The Marvelous Mrs. Maisel.

Whereas Silverman didn’t believe that the women playing these roles “were doing anything wrong”, the broader issue enforced by Hollywood needed to stop.

“Right now, representation fucking matters,” she said. “It has to also finally matter for Jews as well. Especially Jewish women.”

Silverman will next be seen on screen opposite Jennifer Lopez and Owen Wilson in romantic comedy Marry Me.