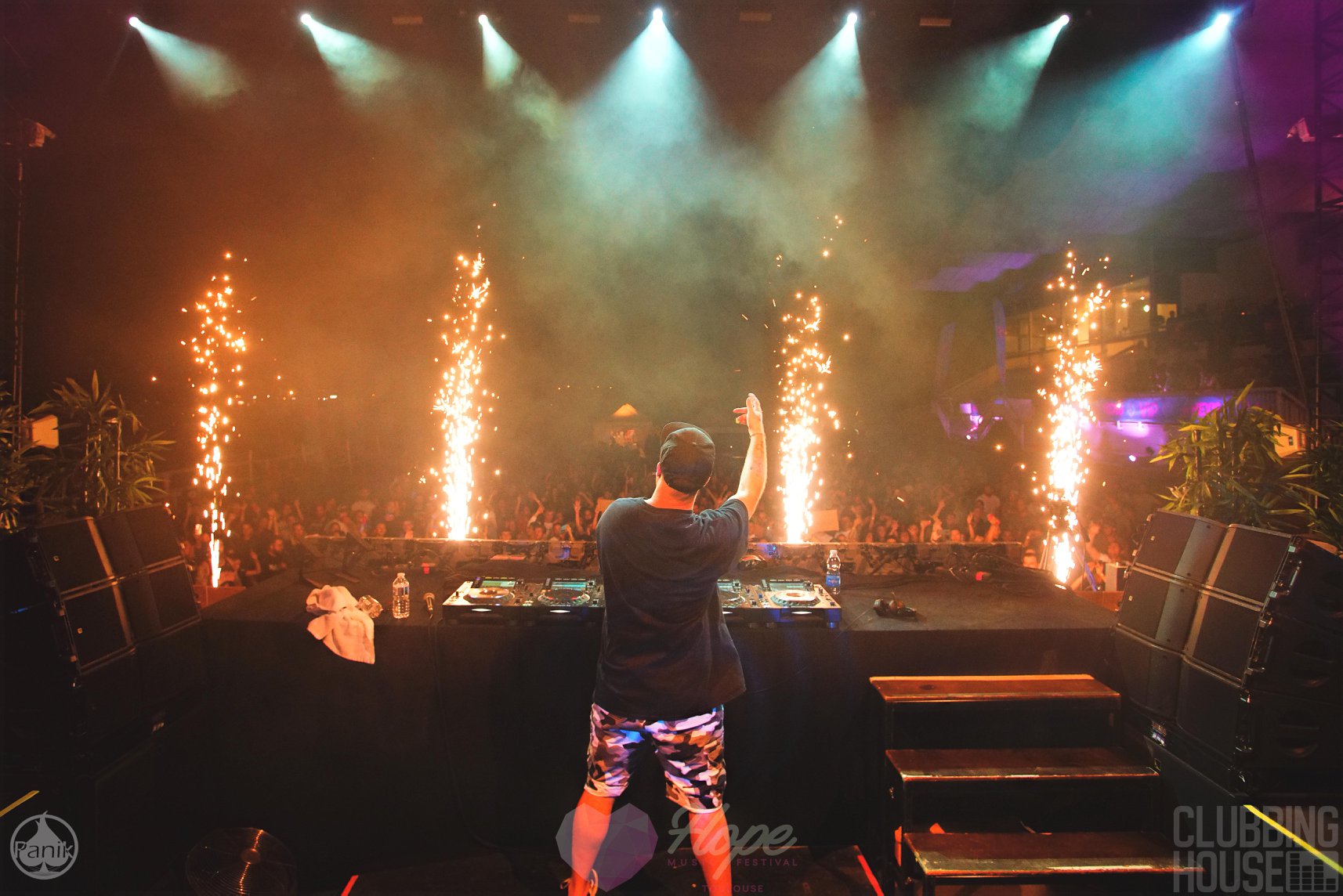 Tony Romera has released his 16-track debut artist album Introspection via Monstercat. After previewing the LP with singles “VHS,” “MS69,” and “Party On My Own,” the French house producer lays out his first-ever body of work in full, showcasing an unrivaled integration of the producer’s early sonic dealings in French electro, funk, disco, rock, and ’90s hip-hop. Speaking on the his debut album, the 30-year-old producer shared,

“This album comes from my heart, with so many memories in each track. It’s a piece of me, a piece of my life. I made Introspection during the pandemic which was pretty hard for everyone. I also dealt with some personal issues which were challenging to overcome, so I decided to escape from all of this by locking myself in the studio and working on music. I created this album as if I was never going to present it to anyone, I just made what I loved since the beginning, without anticipating any reaction from anyone. I really hope people love it as much as I do.”