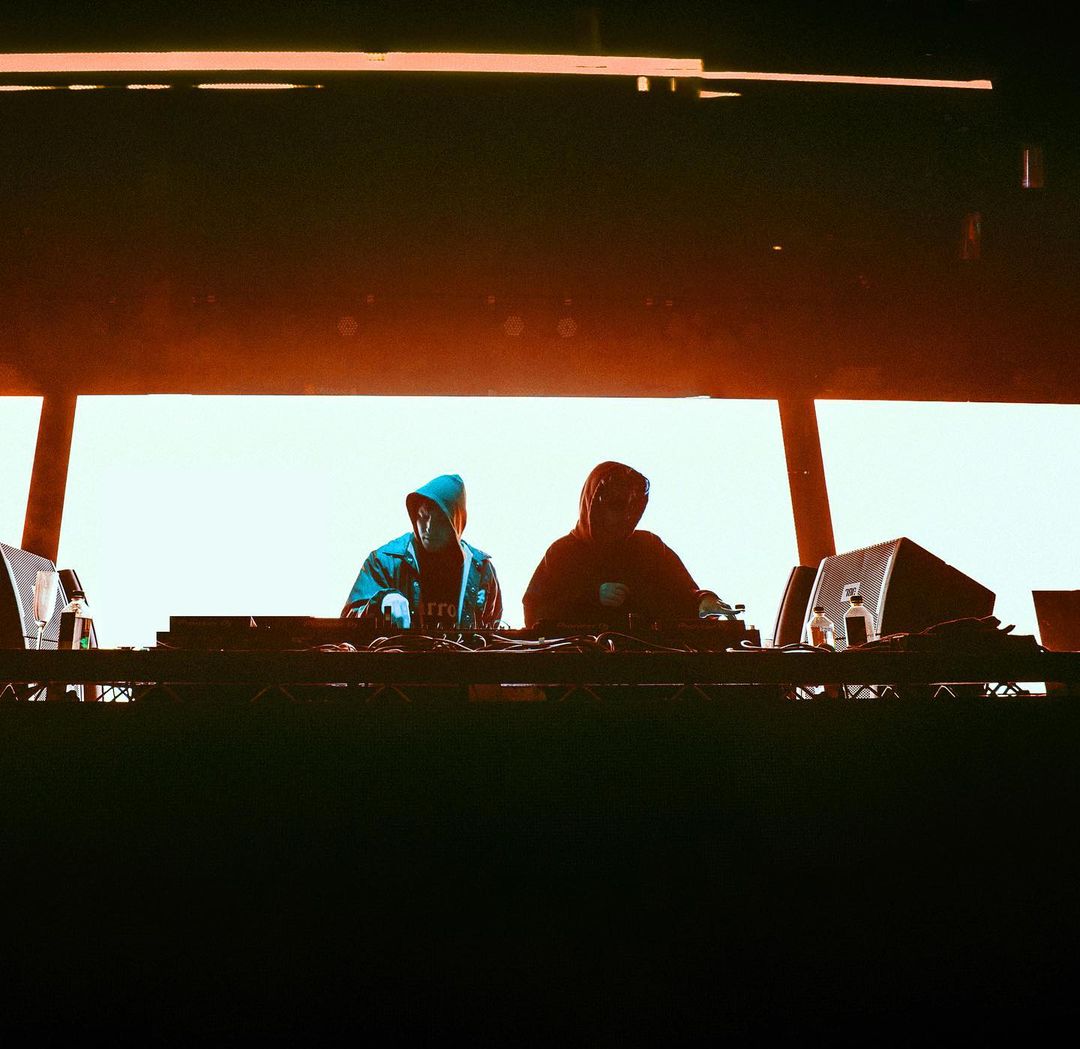 X&G launched their 2Point side-project in June with the debut single “Check It.” With no sign of slowing down, 2Point now heads over to Deadbeats for their second release, “DON’T STOP.” The track contains elements that can be found in many X&G tracks, but notably falls into a deeper, more club-focused category.

“Check It” marked the first release of the year for the duo, who released the Losing Myself EP as X&G in 2020. The pair has remained frequent collaborators with josh pan throughout their career, and will be opening for REZZ at Red Rocks in August. In the meantime, streamers can tap into the latest from X&G’s 2Point project below.